Medical Aesthetic Practitioner since 1997 Gillian Graham has over 27 years medical experience, and has worked in two of the major surgery clinics on Harley Street. Over the past twenty two years she has specialised in medical aesthetics. Gillian has undertaken research on the use of dermal fillers, and has been involved in teaching of the injecting methods to doctors, dentists and nurses. She regularly attends courses, seminars and workshops. Gillian has featured in the Marie Claire Magazine and her TV appearances include BBC News and London Tonight. In addition she was revealed as the most ethical and professional practitioner, during an undercover investigation organised by the Sun newspaper.

In 2013, Gillian featured in Lorraine Kelly's Magazine. Founder of Skin Science, Gillian believes skin maintenance is about restoring what you have lost, through the various causes of skin damage. Her ethical approach to her profession and to her clients has resulted in a reputation that precedes her. Gillian offers an initial thorough consultation so that she can ascertain the needs of each individual client. She exercises an unhurried, patient and relaxed attitude with everyone. 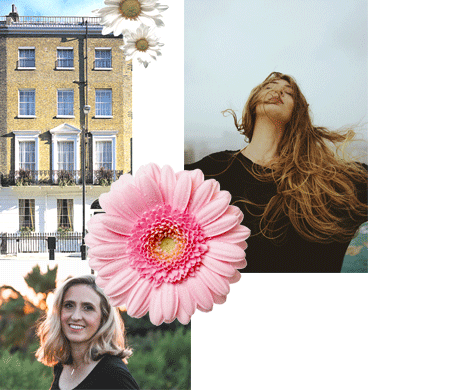